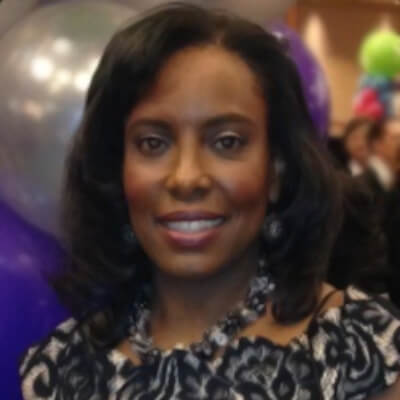 Dr. Jones graduated from high school in Frankfurt, Germany in 1986. She attended the University of Texas-Arlington from 1986-1991, where she majored in Biochemistry with a minor in German. She received her Doctor of Optometry from Nova Southeastern University in 1996 and made the Dean’s list. Before graduation, she had the privilege to do an externship at the famous Bascom Palmer Eye Institute where she studied the management of vision rehabilitation in the geriatric population.

Dr. Jones has been in practice in the North Dallas area since August 1996. As an optometrist, she thrives on taking the time to listen to her patients' problems and recommending the best possible solution for each individual issue. She is also therapeutically licensed to provide treatment for eye infection and diseases.

Her special interests are swimming, biking, and running, and she competes in many triathlons and duathlons across the United States as well as having competed in the 2007 Hawaii Ironman Championship(KONA).